It’s been quite some time since we last communicated, and much has passed through my system…via Melbourne, Tassie, Europe, Africa, Tassie and back north again.

Apologies for the late notice, but I’ve just finished a show in Paris – a series of images from across Australia, exhibited at the ‘Centre Hepato-Biliaire’, L’Hopital Paul-Brousse. Thanks to Le Ministere de la Cuture, La Mairie de Villejuif, L’Hopital Paul-Brousse and curators Jeanne Gatard and Helene Rajcak.

Helene Rajcak (children’s book author/illustrator/painter) and I will have works on sale in our home studio at 17 Rue Poliveau, Paris, 75005. Google Map. All welcome. (contact me for the building entry code).

There will be photographs (on stone, ceramic and paper), children’s books, illustrations and paintings. View Helene’s books and samples of her illustrations/paintings. Samples of my works on ceramic, stone and in ‘matchbox miniatures’ are below. Click on an image for a larger version.

I was happy to receive the Runner-Up Award at this exhibition for my image, ‘The Price of Admission’. The show was curated by Amelia Rowe and judged by David Keeling (Two-time Glover Prize-winning painter) and Dr Jane Deeth (arts writer, curator and educator) who said they found themselves returning again and again to this image. You can watch Jane’s TedX talk, ‘What’s Wrong with Contemporary Art’ here. 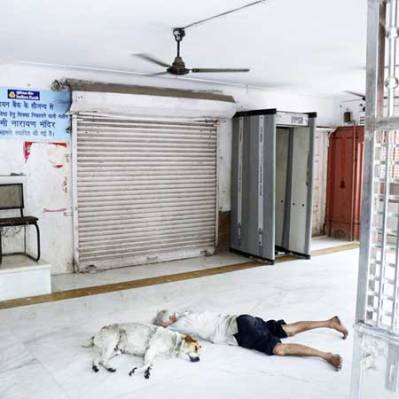 5) Random Bits – Taking liberties with Queen Elizabeth II, I can describe 2015 as my annus horribilis, with respect to the departure of several friends and relatives, including my Dad. Make the most of the time you have and let those you love know it. Here’s a pick of Dad et moi in my early years – presumably not an annus horribilis. Note the low angle perspective – pic taken by my brother on his Box Brownie. 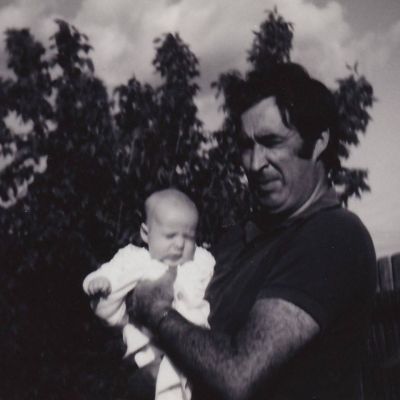 Image from the article ’32-incredible-powers-of-queen-elizabeth-ii-you-didnt-know-she-had’. Ha!

Thanks for listening and all the best for the remainder of 2016 and beyond.

p.s. If you wish, you can follow this blog by clicking the FOLLOW button (towards the top RHS of page) to receive notifications when I update it with new happenings, newsletters and random observations.